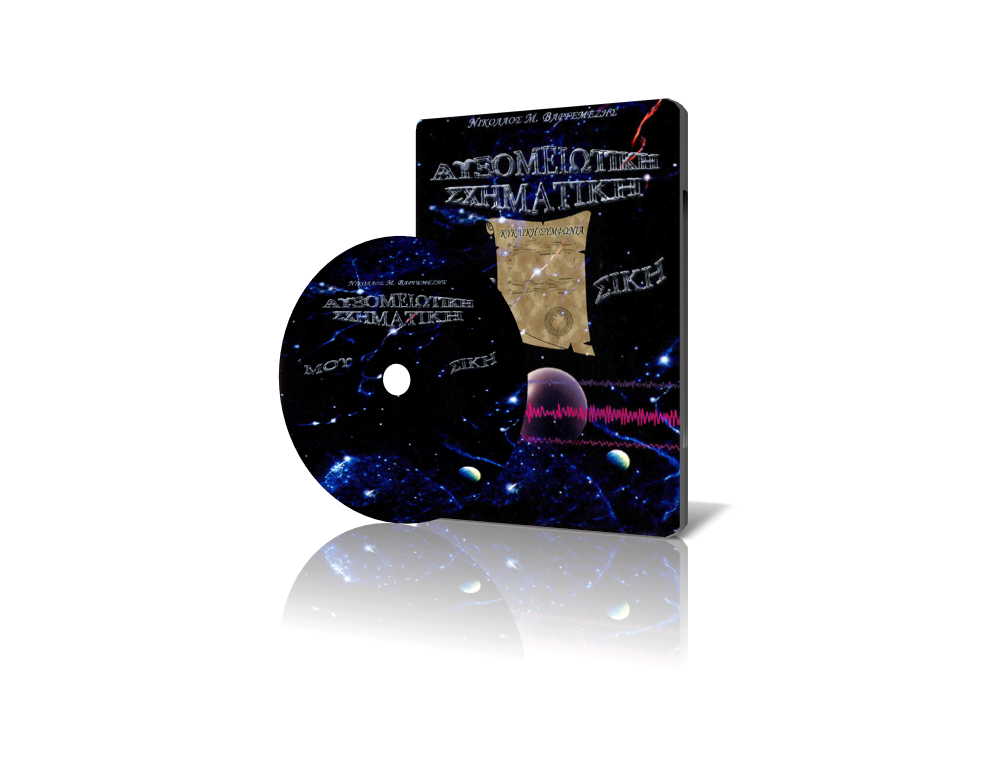 As a matter of principle we believe a very important reference is that the e-book AUGMEDIMIN SCHEMATIC MUSIC is prefaced by the former president of the Panhellenic Musicians Union and President of the Organization of Greek Musicians ''Apollon'' Mr. Gregory Lamprianidis.
With the above we make it immediately understandable that the publication of the current product of our company is a momentous scientific research, with entirely scientific documentation, evidence and results, fully recognized worldwide by the music scientific community and in no way related to any other dubious quality releases lacking of evidence or other gibberish video or audio on the internet or on other social media worldwide with the title: PYTHAGOREAN MUSIC HARMONY OF THE CELESTIAL SPHERES or other video/audio relevant to this title.
AUGMEDIMIN SCHEMATIC MUSIC is the only original and absolutely scientifically proven PYTHAGOREAN MUSIC HARMONY OF THE CELESTIAL SPHERES.